For the past couple of years I have admired the work of Bury based photographer, Brett Harkness, who specialises in Wedding Photography amongst other commercial projects. I have followed his work on both his website & social media, purchased his Wedding training downloads, and watched posts crop up from other photographers across the UK that have attended his workshops. I longed to attend a workshop myself – but between most of them being held up north, and my own parenting commitments, I was unable to work it out…

That was until Brett announced he was holding a Winter Wedding Photography workshop in November at the beautiful Eynsham Hall, Oxfordshire. That was it! I moved heaven and earth to make sure I could attend and booked my place.

Excitement made the time drag but finally the day of the workshop arrived and I found myself driving on a very wet and miserable M25 / M4 heading to Oxford the night before – wondering how on earth we were going to work outside the following day in this weather! It was the middle of November after all, and despite what was a very mild Autumn, good old British weather seemed like it was up to its old tricks…

Fortunately it worked out that we were lucky enough to have a good break in the weather on the day and managed a combination of both indoor and outdoor shots.

There was a group of about 12 photographers, of all levels, some had experience in wedding photography and were looking to improve whilst others were just starting out, had some exciting bookings ahead, and were looking for a burst of inspiration.

Brett’s teaching was very down to earth, ie. minimal technical jargon (!), and he was able to adapt his approach to suit the different abilities of the group. The group were all very welcoming and friendly, some of whom I have remained in contact with – so not only did I learn some amazing new techniques but I had a great networking experience!

Here are some of the photographs I captured on the Winter Wedding Photography Workshop day, 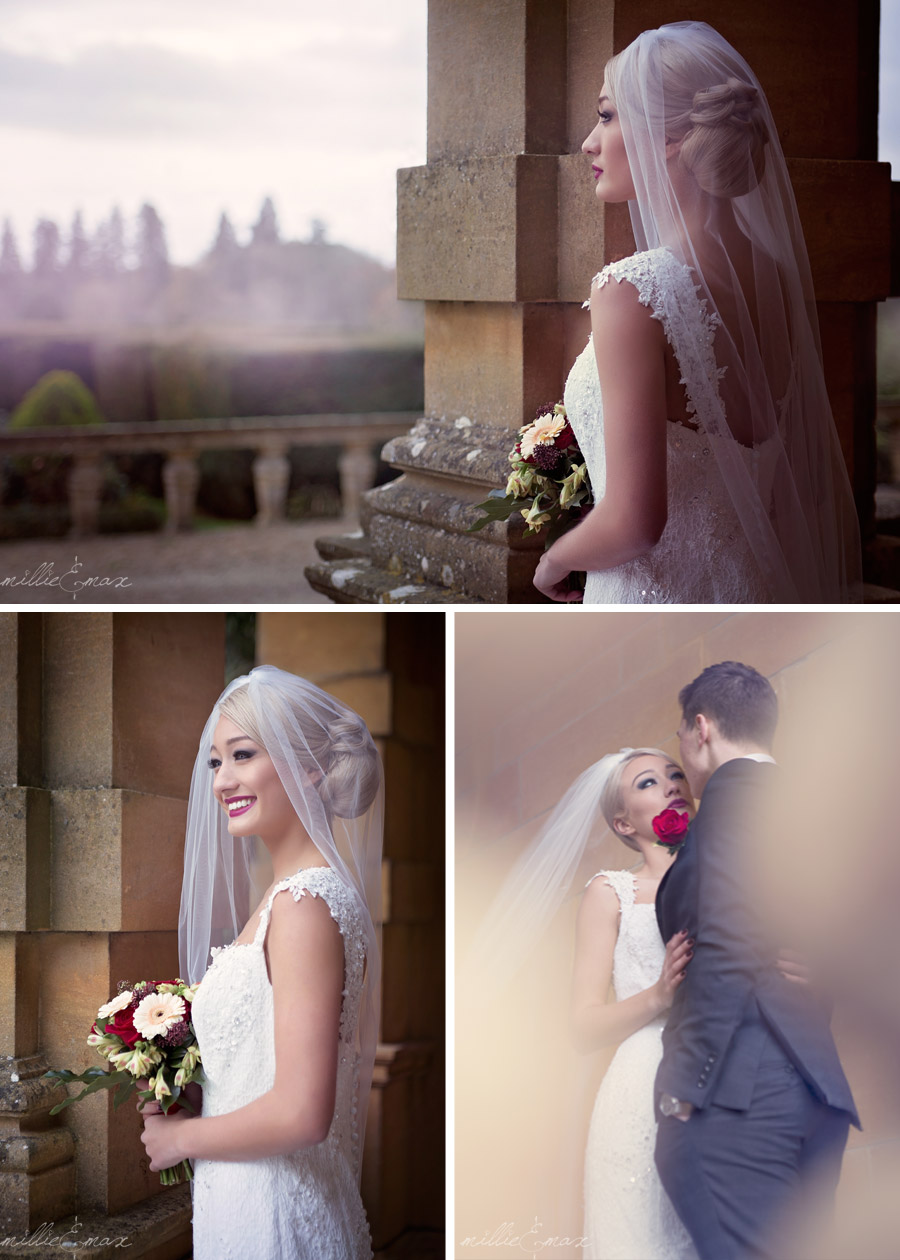 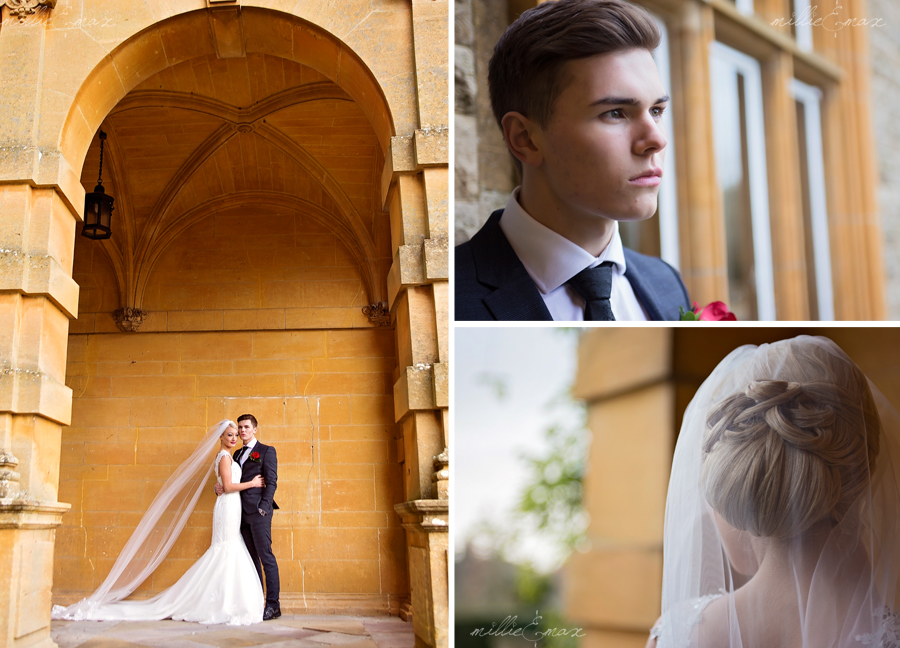 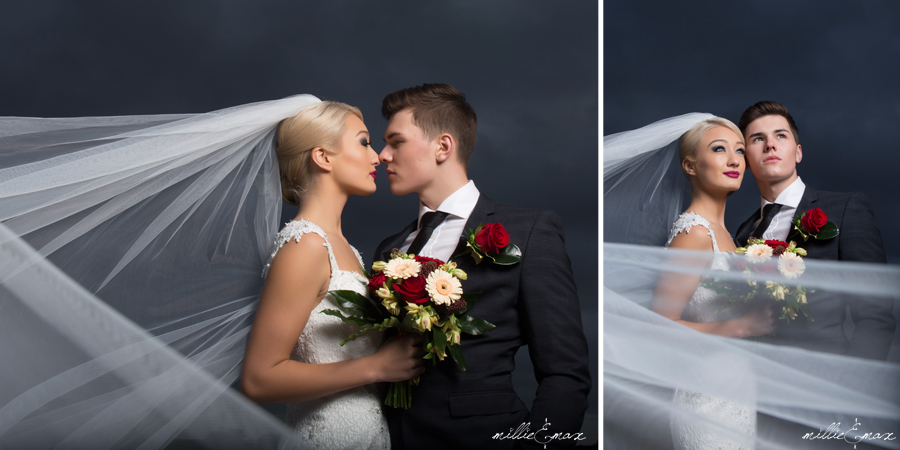 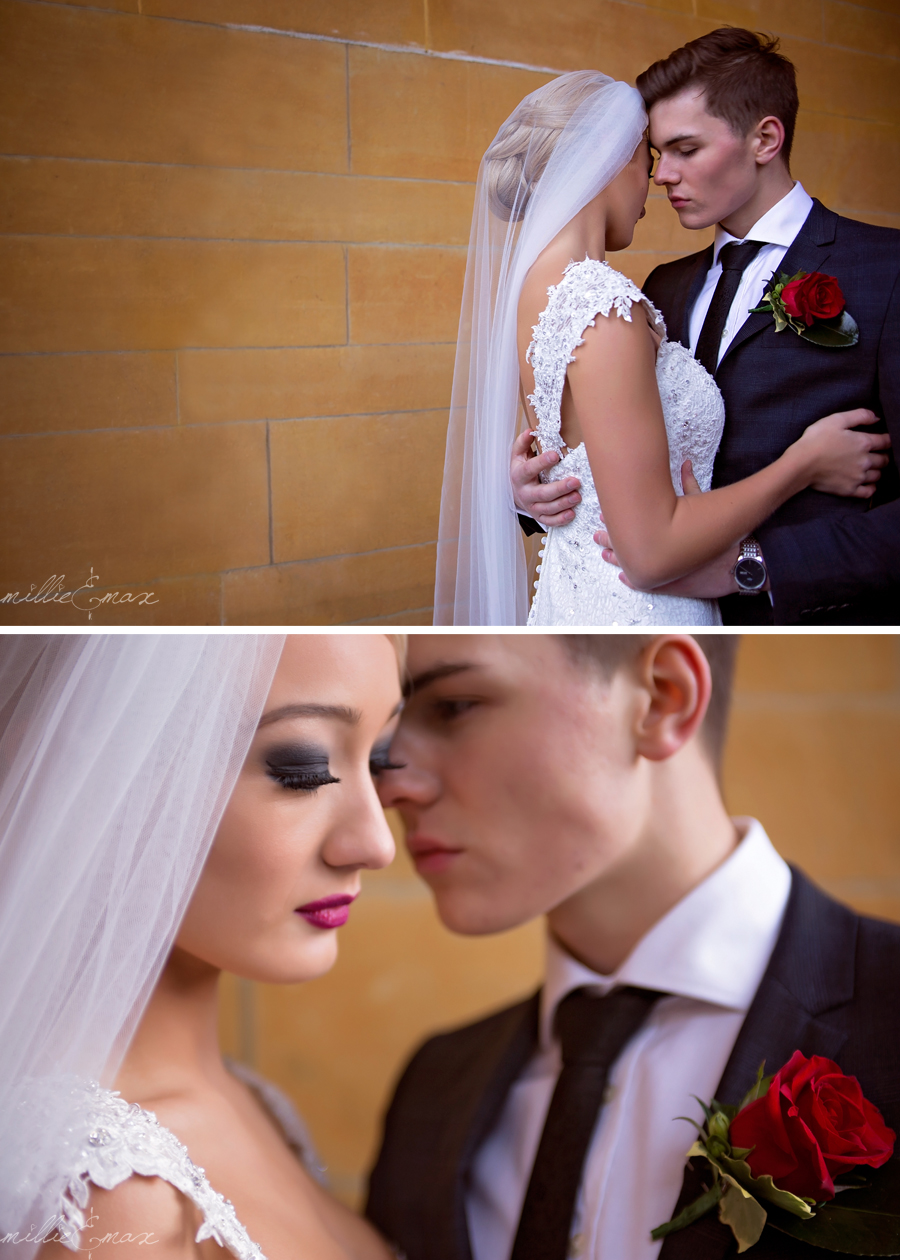 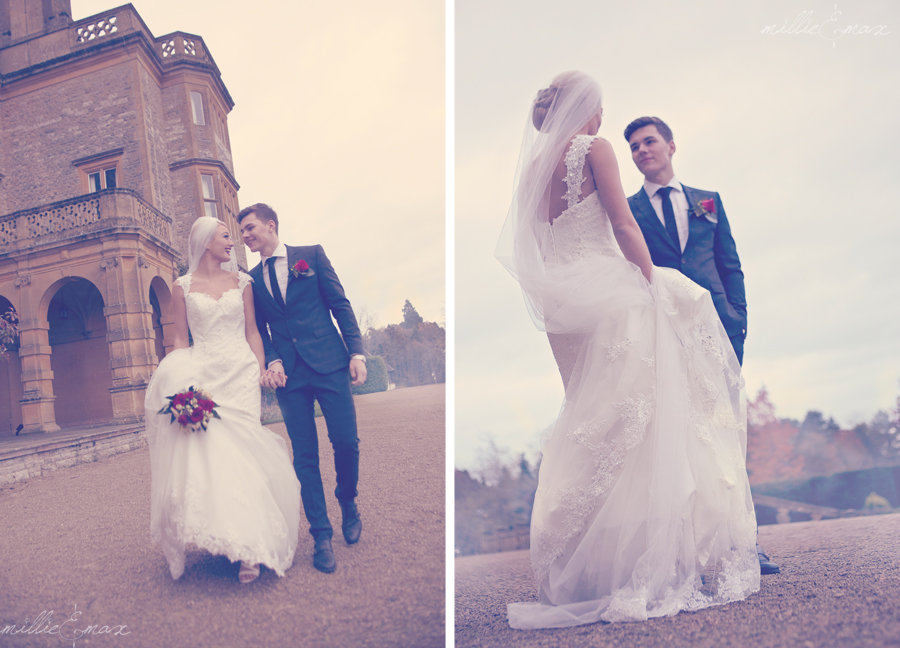 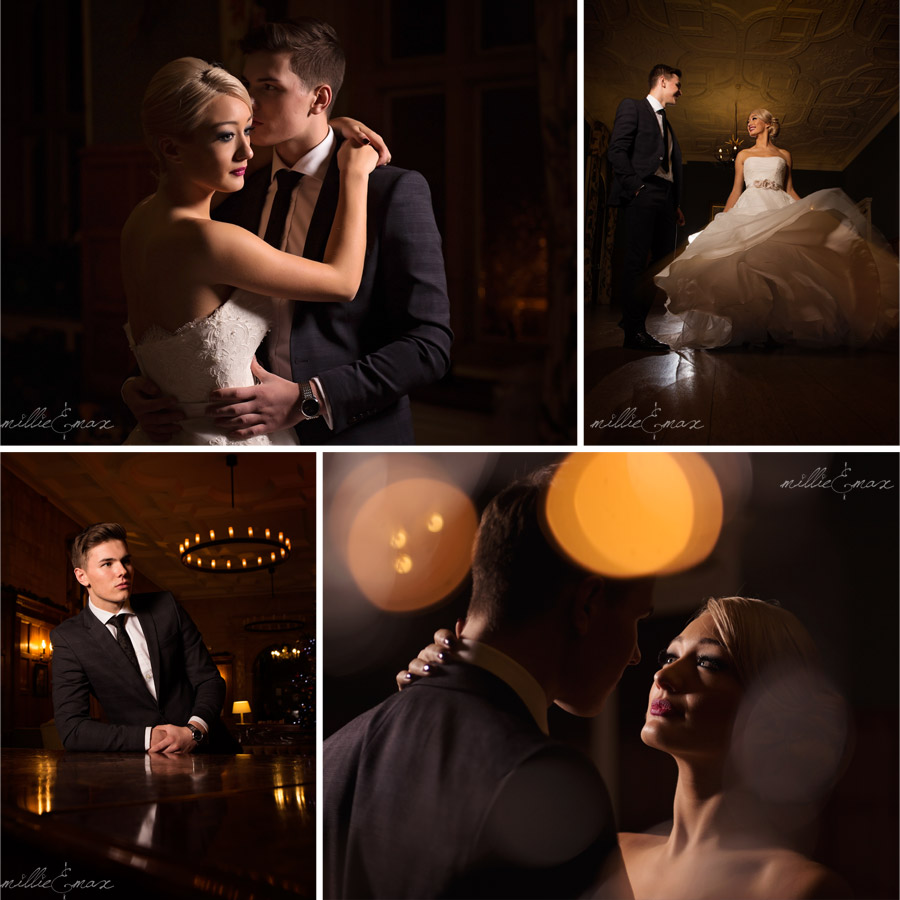 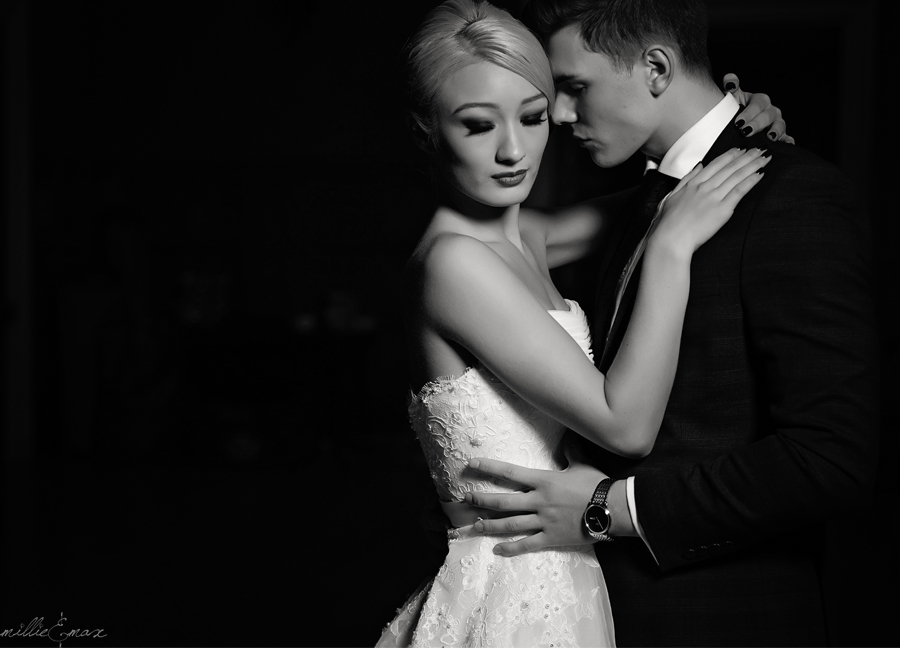 A big thank you to: Brett Harkness & his team for organising such a fantastic day and Bethan Sowerby (Bride/Model) & her partner (Groom)

Sorry, but I can’t help but throw in a couple of “Behind the scenes” shots from the day! 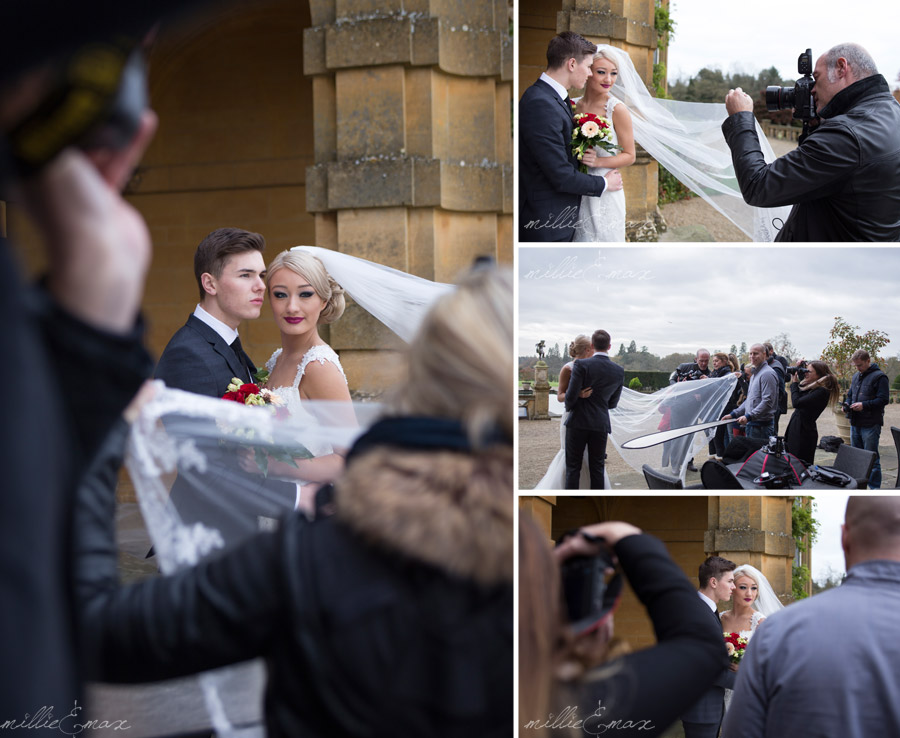 About the Author: Millie

I have a natural and relaxed style to my photography and hope that the people I photograph enjoy their time with me. I love bold and vibrant colours as well as the vintage look so if you have something specific in mind get in touch and we can discuss.